*The number of participants is limited

If you are still not sure about enrolling at this time,  your welcome to add your e-mail here and get updates on the course, and on the upcoming online lecture series (soon to be announced).

This course is a culmination of two decades of research into the origins of astrology and magic. It is a reconstruction of essential core practices, their underlying cosmological foundations and their physical and metaphysical principles. The concepts and techniques taught in this course aim to bridge the world of the intellect with the world of experience, and lead the student through the astro-magical processes, both in the astrological skill of election and the application of magical actions and creations. The experiential elements are complemented with ancient Theurgic and Shamanic perspectives, reaching beyond the borders of the western world.
Guided by this powerful wisdom distilled from ancient sources and decades of experience, this course aspires to rekindle the primordial roots of our astral nature, to align and commune with the living cosmos. 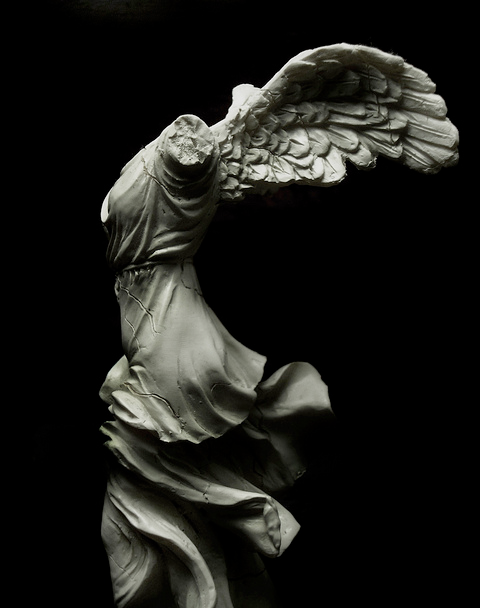 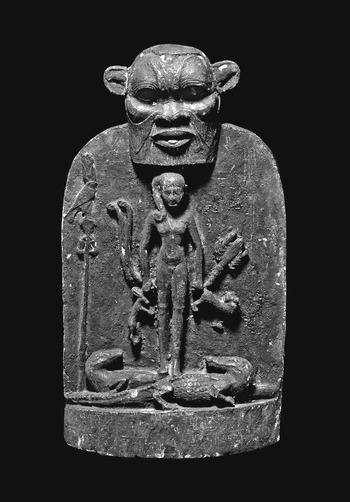 Aims of the Course:

Part 1 – The Mystery of History

Meetings are on Zoom – a link will be sent out after registration closes.
*All the live sessions will be recorded and sent out to students immediately afterwards.
* The course will not cover the basics of astrology. 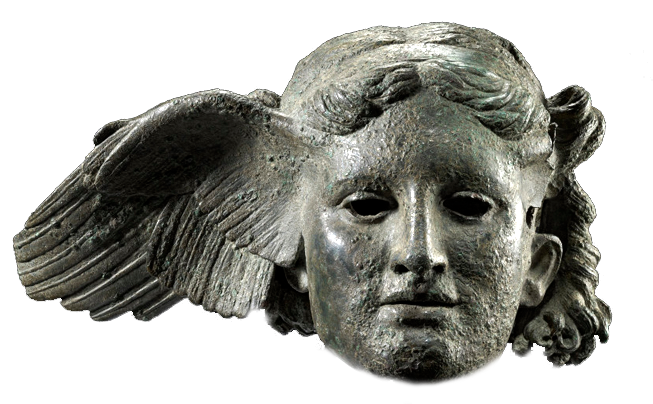 Michael Ofek is a professional astrologer, cosmologist, astral magician, and shamanic practitioner from Israel. He has been practicing astrology and magic for more then two decades, avidly researching all branches of the ancient tradition, with an emphasis on Hellenistic astrology and its connection with Greco-Egyptian cosmology, philosophy, theurgy, and magic. His passion lies in unveiling and reconstructing the roots of the tradition, and the practical refiguring of these ancient arts. Michael is also a student and initiate of the mysteries of Andean shamanism and of working and healing with entheogens.

In his work, Michael stresses the importance of direct experience of astrological processes, for which he has developed a unique system, drawing on and integrating magical, theurgical and shamanic practices. Michael is an international speaker, and gives workshops and lectures worldwide, including magical retreats. He is the co-founder of the Israeli professional astrology magazine “Urania”, which also produces yearly conferences and workshops.

Check out Michael's article in Astro.com:

Why Magic and Why Now
The Revival of Astrological Magic

*You can also find a Spanish translation on Opa website here. 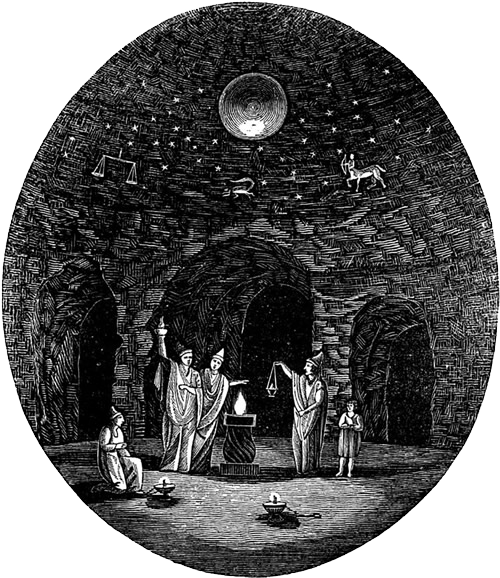 schedule a time in the calender